Emily Allchurch, one of Jersey's most successful artistic exports, has started the year by picking up another accolade - the Visitors' Choice Award in the Columbia Threadneedle Prize at London's Mall Galleries.  It's further recognition for an artist whose unique style has brought recognition across the world.

Not content with being one of the six - all female - finalists, Emily secured the approval of the visiting public which votes for its favourite work in the show - this year Babel Britain, one of her characteristic lightbox images which recreate the style and mood of historic works in a collage of digital imagery. 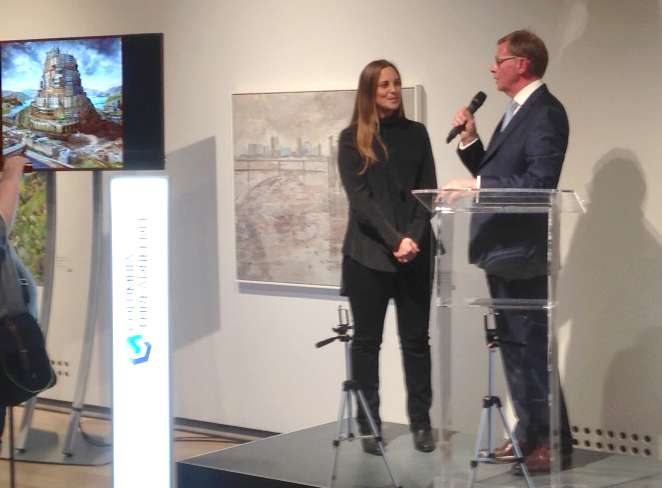 And Emily is in Hong Kong shortly for the launch of her latest piece Babel Hong Kong with Karin Weber Gallery (Booth C8).   It's a project supported by an Arts Council England/British Council Artists’ International Development Fund Award, which enabled her to travel to Hong Kong for the first time in Autumn 2017, taking over 8000 photographs all around the territory. 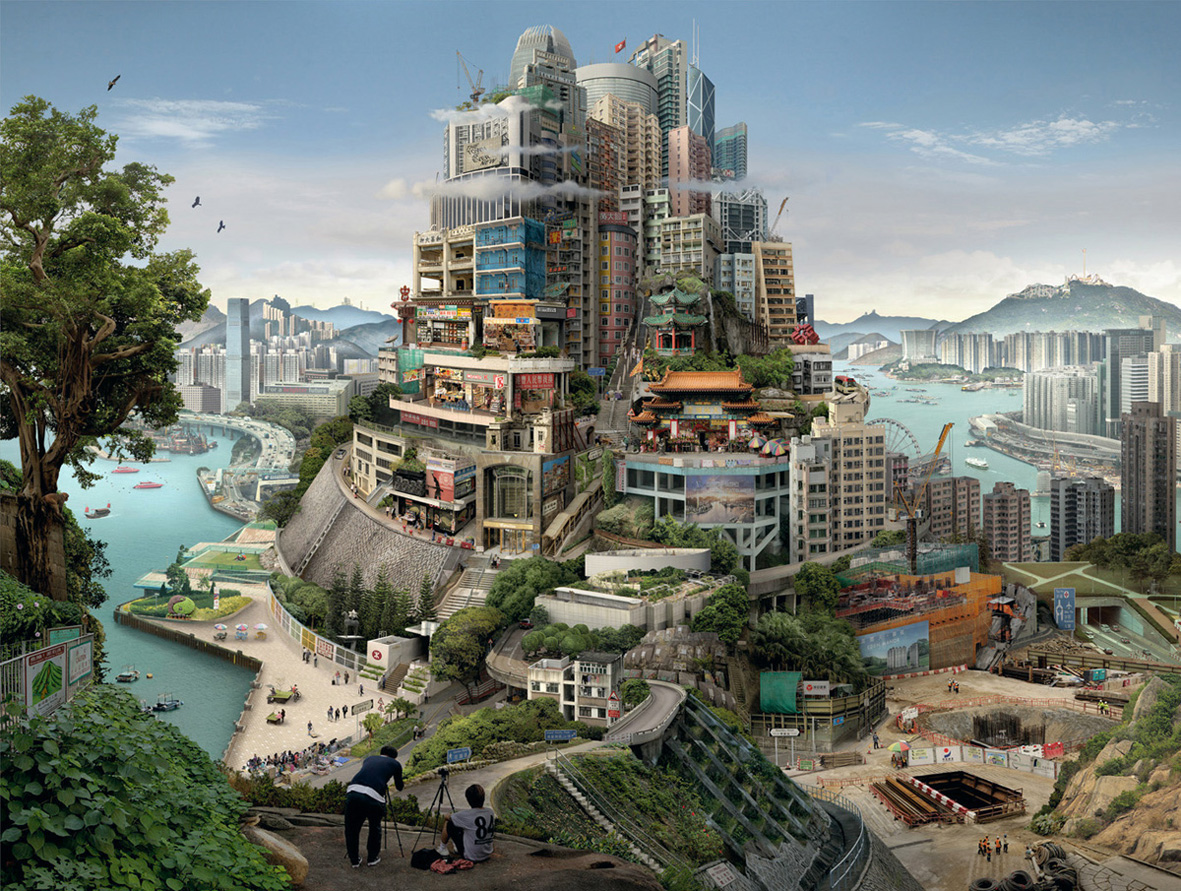 In the summer, she  will be having a solo exhibition 'Visions of Architectural Fancy' in the Foyle Space at the Sir John Soane's Museum in London (17 May - 26 August 2018). It's a very appropriate location because, for the first time, she will be showing together her two homages to Joseph Gandy's watercolour paintings of Soane's 'Built' and 'Unbuilt' architectural projects, as well as a recreation of Piranesi's capriccio of the Appian Way in Rome.   https://www.soane.org/

But if you want to see one of Emily's pieces closer to home you need only visit the Royal Court building in the Royal Square where her recreation of the Queen's Diamond Jubilee pageant on the Thames is displayed in the main atrium.  The image, which celebrates Jersey's links with the Crown, was commissioned in 2013 to mark the Jubilee.