No matter whether you think that it represents the finest books published in the English language, or alternatively you find its offerings completely unreadable, there can be no doubt that the annual Booker Prize always generates heated debate.

The shortlist for 2018 features none of the major names from the literary world, but does include Daisy Johnson, who at 27 is the youngest author ever shortlisted for the prize, as well as my personal favourite, Esi Edugyan, whose Washington Black is the story of a child slave who accompanies his owner on a series of fantastical scientific expeditions.

Here are the list of the six shortlisted books, all of which can be borrowed or reserved at Jersey Library. The winner of the £50,000 prize will be announced on 16 October at a ceremony in the London Guildhall. 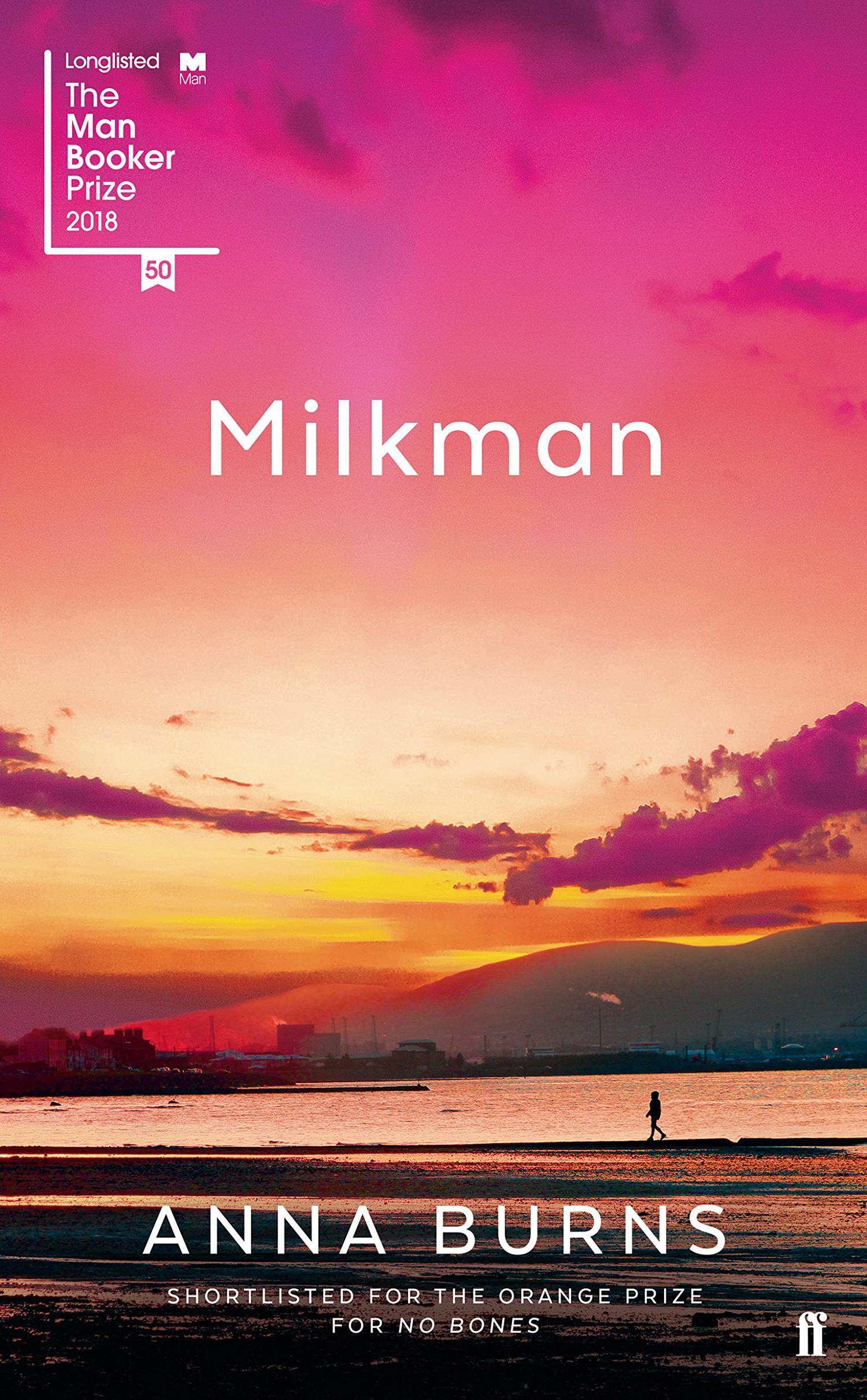 In this unnamed city, to be interesting is dangerous. Middle sister, our protagonist, is busy attempting to keep her mother from discovering her maybe-boyfriend and to keep everyone in the dark about her encounter with Milkman. But when first brother-in-law sniffs out her struggle, and rumours start to swell, middle sister becomes ‘interesting’. The last thing she ever wanted to be. To be interesting is to be noticed and to be noticed is dangerous…

Milkman is a tale of gossip and hearsay, silence and deliberate deafness. It is the story of inaction with enormous consequences. 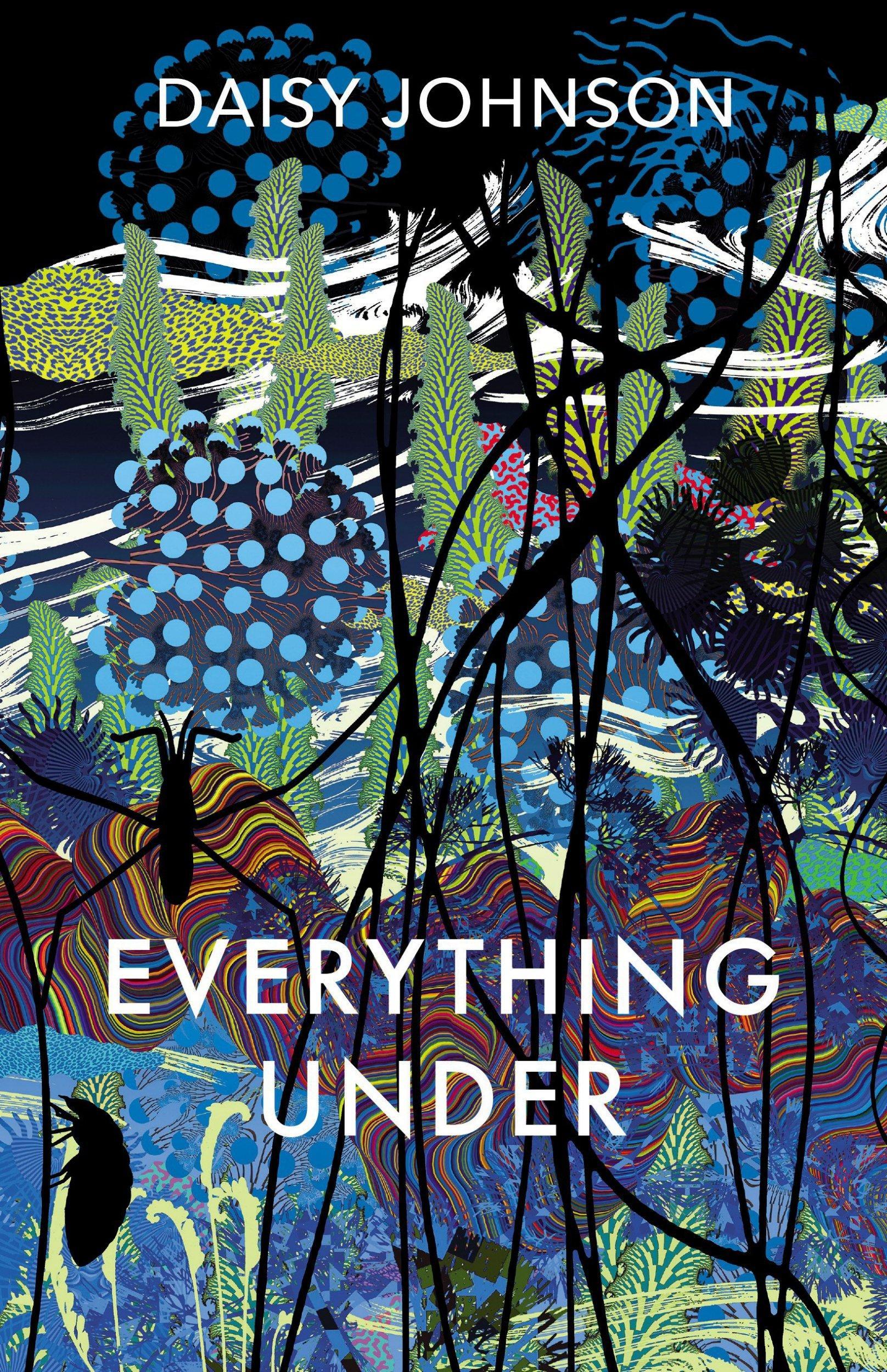 Words are important to Gretel, always have been. As achild, she lived on a canal boat with her mother, and together they invented a language that was just their own. She hasn't seen her mother since the age of sixteen, though – almost a lifetime ago – and those memories have faded.

Now Gretel works as a lexicographer, updating dictionary entries, which suits her solitary nature. A phone call from the hospital interrupts Gretel's isolation and throws up questions from long ago. She begins to remember the private vocabulary of her childhood. She remembers other things, too: the wild years spent on the river; the strange, lonely boy who came to stay on the boat one winter; and the creature in the water – a canal thief? – swimming upstream, getting ever closer. In the end there will be nothing for Gretel to do but go back. 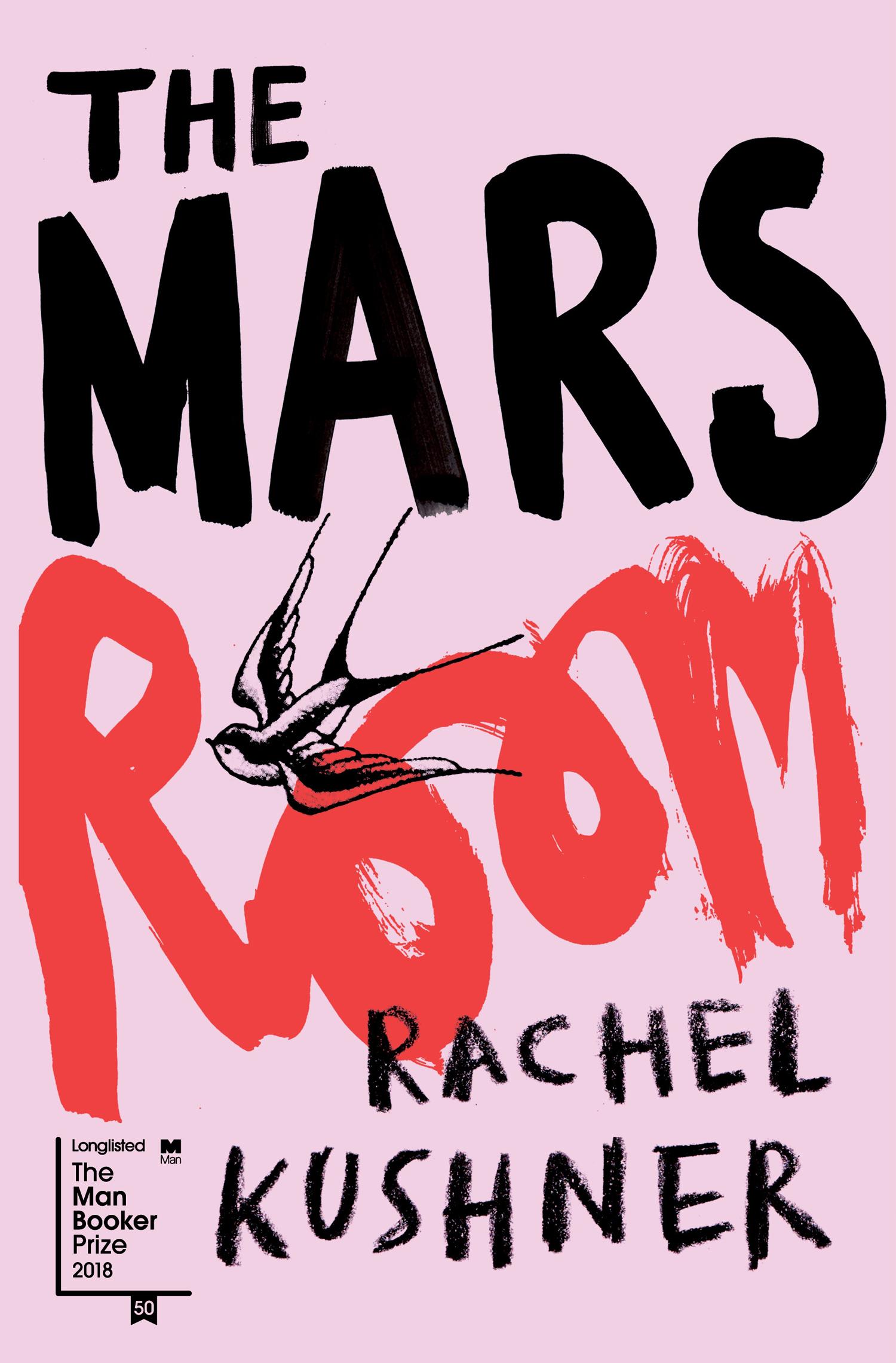 Romy Hall is at the start of two consecutive lifesentences, plus six years, at Stanville Women’s Correctional Facility. Outsideis the world from which she has been permanently severed: the San Francisco of her youth, changed almost beyond recognition. The Mars Room strip club where she once gave lap dances for a living. And her seven-year-old son, Jackson, now in the care of Romy’s estranged mother.

Inside is a new reality to adapt to: thousands of women hustling for the bare essentials needed to survive. The deadpan absurdities of institutional living, daily acts of violence by guards and prisoners alike, allegiances formed over liquor brewed in socks and stories shared through sewage pipes.

Romy sees the future stretch out ahead of her in along, unwavering line – until news from outside brings a ferocious urgency to her existence, challenging her to escape her own destiny. The Mars Room presents not just a bold and unsentimental panorama of life on the margins of contemporary America, but an excoriating attack on the prison-industrial complex. 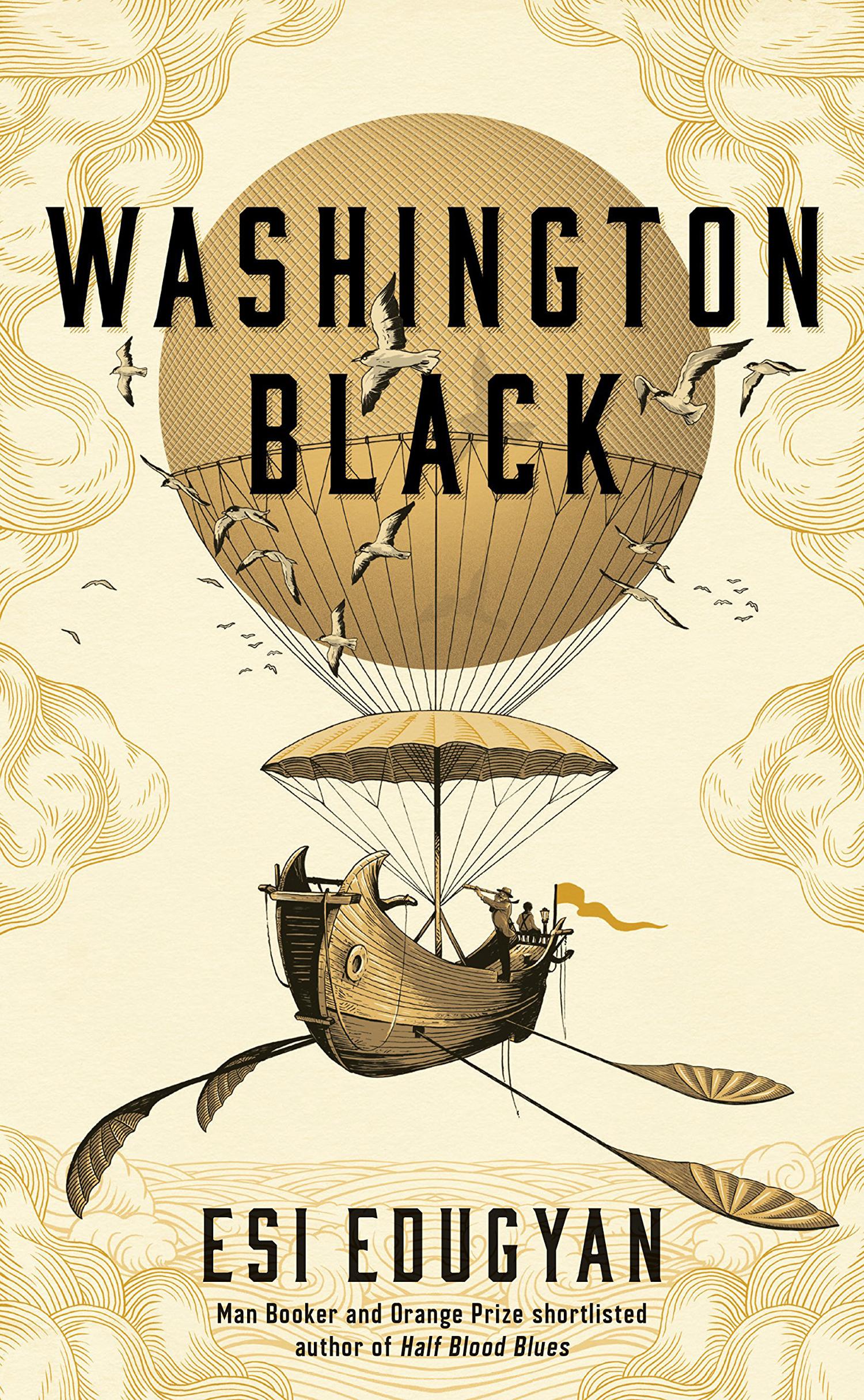 Escape is only the beginning. From the brutal cane plantations of Barbados to the icy wastes of the Canadian Arctic, from the mud-filled streets of London to the eerie deserts of Morocco, Washington Black is the tale – inspired by a true story – of a world destroyed and the search to make it whole again.

When two English brothers take the helm of a Barbados sugar plantation, Washington Black – an eleven year-old field slave – finds himself selected as personal servant to one of these men. The eccentric Christopher ‘Titch’ Wilde is a naturalist, explorer, scientist, inventor and abolitionist, whose single-minded pursuit of the perfect aerial machine mystifies all around him.

Titch’s idealistic plans are soon shattered and Washington finds himself in mortal danger. They escape the island together, but then Titch disappears and Washington must make his way alone, following the promise of freedom further than he ever dreamed possible. 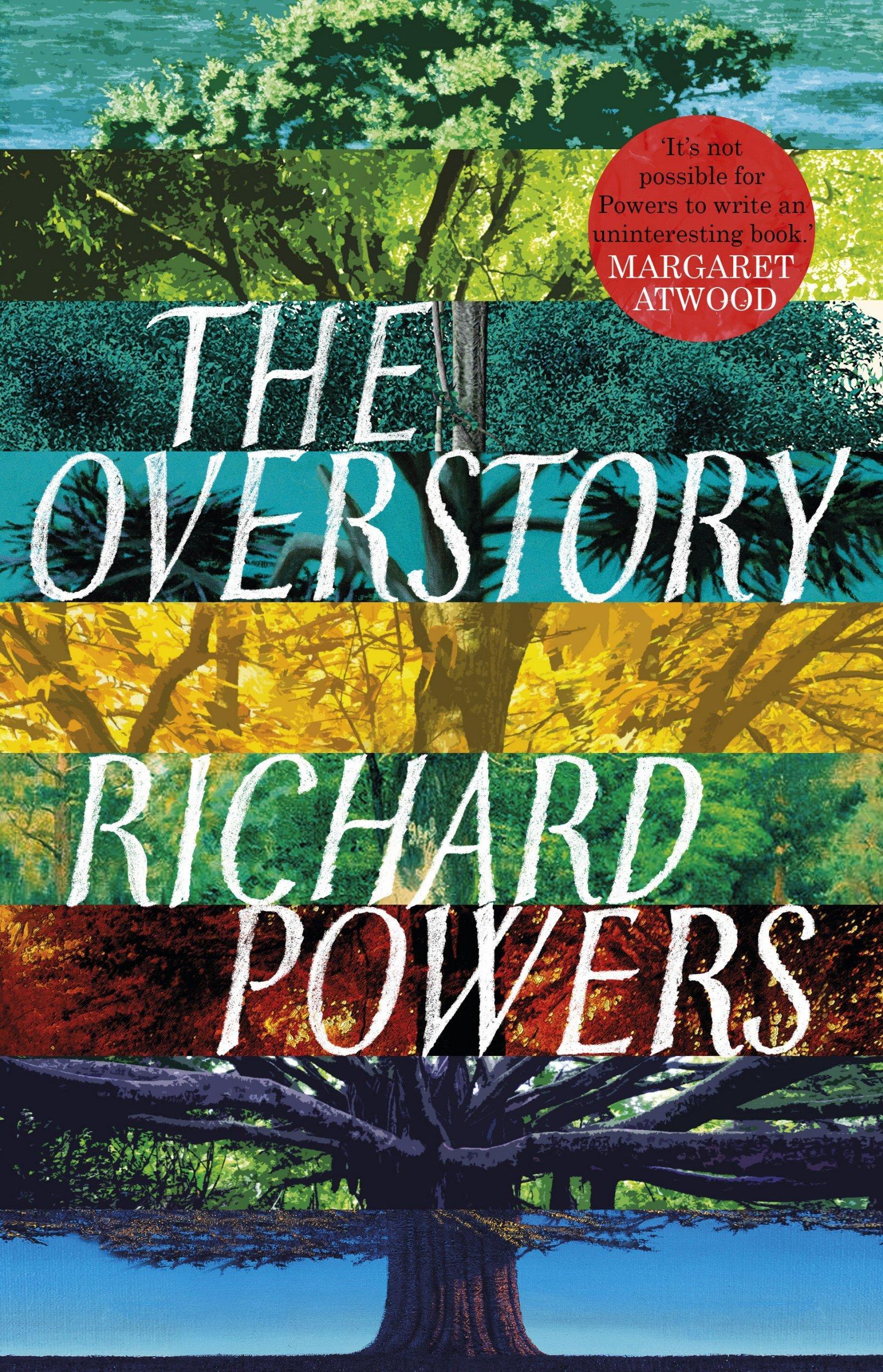 Nine strangers, each in different ways, become summoned by trees, brought together in a last stand to save the continent’s fewremaining acres of virgin forest.

The Overstory unfolds in concentric rings of interlocking fable, ranging from antebellum New York to the late-twentieth-century Timber Wars of the Pacific Northwest and beyond, revealing a world alongside our own – vast, slow, resourceful, magnificently inventive and almost invisible to us. This is the story of a handful of people who learn how to see that world, and who are drawn up into its unfolding catastrophe. 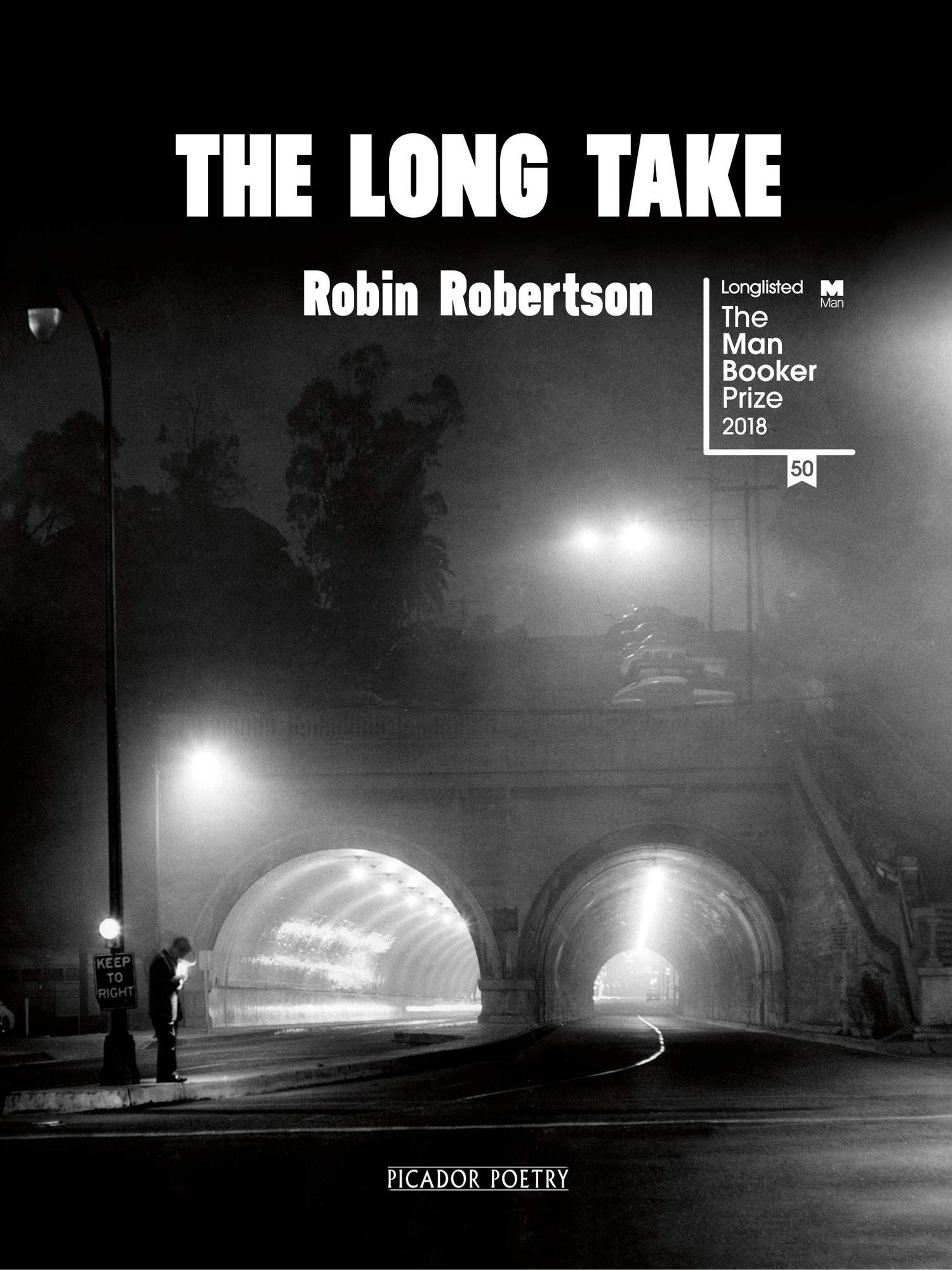 Walker is a D-Day veteran with post-traumatic stress disorder; he can’t return home to rural Nova Scotia, and looks instead to the city for freedom, anonymity and repair. As he moves from New York to Los Angeles and San Francisco we witness a crucial period of fracture in American history, one that also allowed film noir to flourish. The Dream had gone sour but – as those dark, classic movies made clear – the country needed outsiders to study and dramatise its new anxieties.

While Walker tries to piece his life together, America is beginning to come apart: deeply paranoid, doubting its own certainties, riven by social and racial division, spiralling corruption and the collapse of the inner cities. The Long Take is about a good man, brutalised by war, haunted by violence and apparently doomed to return to it – yet resolved to find kindness again, in the world and in himself.